A New Paradigm: Pluralism in the Action

Most strategic decisions require an economic assessment and accordingly the collection of economic and market intelligence to gain visibility and to penetrate into the realm of business and environment. Today’s economic consulting services typically follow the conventional economic theory, narrative of mainstream economic resources and the ‘gospel’ of various ideological viewpoints. Intentionally or unintentionally, vast majority of economic advisory services makes multiple assumptions about economic decision makers, mechanism of markets and industries, prospects and predictions, among others.

In Ocean Dynamex, we propose a new way of economic advisory and market intelligence framework in line with the new normal, new economic thinking and pluralist approach. Our economists are different, divergent and extraordinary thinkers. In our economic advisory unit, we offer a nonrestrictive and multidisciplinary paradigm into our clients’ unique and complex environments.

WANT TO LEARN ABOUT HOW WE HELP CLIENTS?

Connect with our team

In contrast to the common perception, economics is less mathematical and more behavioral field of research. In the last decade, the behavioral and sociological aspects of economics have been recognized much more than econometric reasoning as mathematical models are not capable of reflecting the complex network of relationships in most industries and national economies. Although data and extrapolations still deserve a significant value in the economic analysis, social, institutional and historical evolution play an inevitable role in the survival and progress of organizations in the long run.

One common example of economic bias has arisen from the fact that technology does not only replace an obsolete products and services, but simultaneously, it redefines and reforms the choice architecture of societies, emotional states, archetypes of people and the organization of communities. Technology is like predictions; when it is known to crowds, they change their existing state and evolve to a new normal where same technology may be discarded or replaced with yet another technology. The canonical economics narrative would lay down a standard projection assuming a static and inflexible society. On the other hand, the economic action is embedded in structures of social relations in modern industrial society. 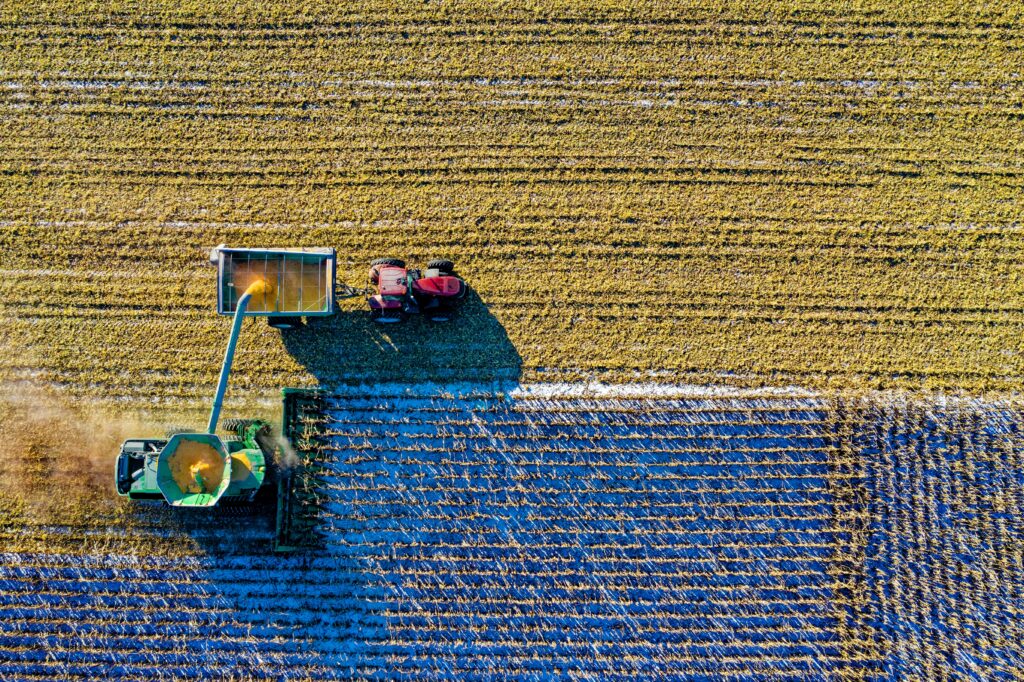 Economics is more than supply and demand, equilibrium and math. 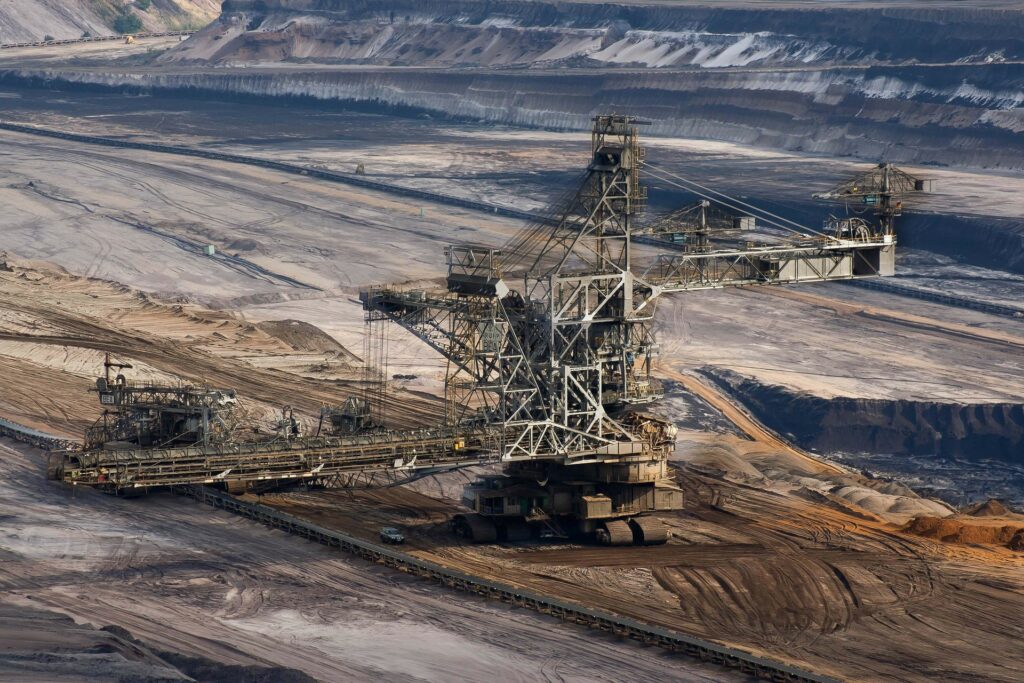 Embracing the Plasticity and Dynamism of Economic Phenomenon

Our distinctive methodology in the economics advisory practice comprises plasticity of temporal dimension (short-to-long-term investigations) in connection with the statistical reasoning and social and institutional transformations. We employ multiple numerical methodologies blended with behavioral and institutional projections.

Please inquire for Economic Advisory & Market Intelligence Unit and a quote at:

Manage Cookie Consent
Ocean Dynamex uses cookies to improve functionality and performance of this site. By continuing to browse this site, you consent to the use of cookies. More information can be found at
Manage options Manage services Manage vendors Read more about these purposes
View preferences
{title} {title} {title}